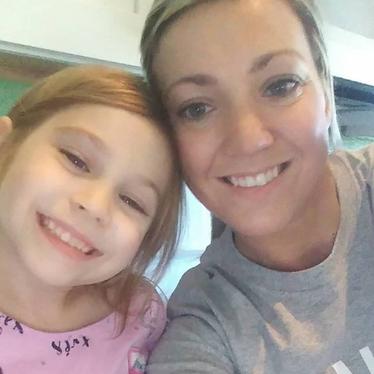 On February 27, 2017, K9 Officer Max Janofsky lost his amazing wife, Danielle, after her courageous battle with cancer, lasting only about three weeks.

Danielle “Dani” Janofsky was 6 months pregnant when she entered the hospital with abdominal pains on February 8, 2017. It was quickly discovered that melanoma had spread to her liver, kidney, stomach, and finally, brain. She made the selfless and loving decision to deliver baby Jake on Friday February 24th thereby sacrificing herself so that her son could live. Jake was born 1 pound 11 ounces and is currently in the Neonatal Intensive Care Unit at the University of Pennsylvania where he recently met his big sister Avery, age 4.

Dani’s husband Max, a K9 police officer in Monroe Township New Jersey, was by her side every minute helping to ease her pain and remind her of how much love surrounds her and her family. Max is a retired Staff Sargeant, Bronze Star recipient, combat  veteran who served several tours in Iraq and Afghanistan for the United States Army.

This fundraising page has been developed to benefit trust funds for Avery and Jake Janofsky. Funds will be used to ensure the best medical care for Jake and additional funds will be used for education purposes for the children. 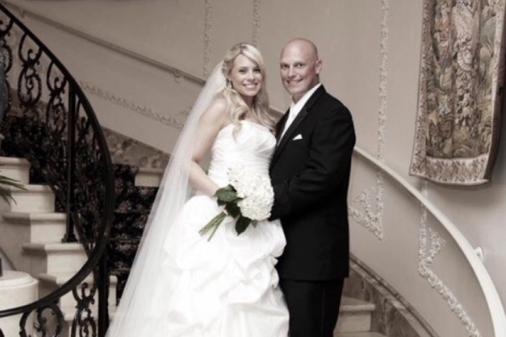 Deputy Sheriff and single mom injured in the line of duty "TERMINATED" days before Thanksgiving, due to her medical condition.

Deputy McRee worked for the a Texas County Sheriff's Office in Texas. On April 17, 2018 she was on patrol travelling at approximately 55mph when she was rear ended by a commercial vehicle travelling at 70mph. Instead of going to the hospital the department sent her home. It was just a few hours later when she started suffering severe shoulder pain. Most of us would not recognize this after being involved in an incident like that as our adrenaline is functioning at the highest level. Only to find yourself a couple hours later in severe pain after the adrenaline dump. This is exactly what happened to her but being the warrior she is she tried to tough it out.

It seemed from the onset of this event the department was looking to swindle her. When she inquired about filing a workers comp claim she was advised by Human Resources it was not a workers comp issue since the company responsible for the accident took fault. The first two days following the incident she requested the department to take her to the hospital because she couldn't even lift her left arm. She was told by her Sheriff to take herself and use her own personal insurance. She went to the ER two days after the incident and was treated for a Shoulder injury and prescribed physical therapy for two weeks. When she started her physical therapy, she was advised it wasn't a shoulder injury and another MRI of her cervical spine was ordered and revealed a herniation almost a 1/4 inch in size of her c5-6. It was completely compressing the left root nerve and spinal cord leaving her with weakness in her arm, wrist, and numbness/tingling in her left hand. She returned to work in two weeks, still anguished from the pain, trying to tough it out. Her return was short lived as she was rushed to the hospital while on duty due to passing out. It was determined the epidural spinal injection she had done a couple days prior was having an adverse effect on her spinal cord. That was her last day of work, but she did obtain a paycheck from the Texas Association of Counties (TAC) until October 2018.

All of the tests, medication and doctor visits were piling up. One co-pay and deductible at a time, diminishing the bank account of this single mother who always took pride in her work ethics, protecting and serving as well as being an independent woman taking care of her daughter. The Sheriff originally told her to use her own insurance until they got stuff figured out, but that day never came, and she had to continue to pay out of pocket for expenses that were bore from no fault of her own. Finally, after three months TAC contacted her telling her to transfer her medical issues to the workers comp doctors. At this time, she already was set up with an appointment to see an orthopedic surgeon, so she was reluctant to start the process over, but TAC canceled that appointment because it was not a workers comp doctor. She personally sought legal counsel who secured her an appointment with a neurosurgeon and ultimately was approved for surgery. She did not hear anything from TAC until October 2018. They requested her to see their primary doctor to determine whether surgery was needed. Beyond frustrated with the continued delays by TAC/workers comp and suffering in severe pain daily she opted to stay with her personal doctor and have the surgery sooner rather than being forced to start the tedious process all over again.

During this time, she asked her department to work light duty. She was advised they did not have a policy and needed to write one up. She was then told by a Lieutenant several weeks later they made up a policy, but she had to be cleared by a workers comp doctor not her personal one. Her pay and benefits stopped in October and she has been struggling to make ends meet since. She spoke with the Sheriff in the beginning of November and he stated they were going to try to hold her position for as long as possible. However, she received a letter a few days later on November 18th, 2018 terminating her without a hearing. Without pay and benefits, Sarah secured a loan to pay for her surgery and on January 8th, 2019 she began the road to recovery undergoing a cervical fusion.

Let’s all band together and show her what her department couldn’t. Together her blue family and all our pro-police supporters can ensure her needs are met to take care of herself and her daughter. Far to often officers are injured by no fault of their own while they are protecting and serving, only to find themselves on the brink of financial disaster.​​​​ 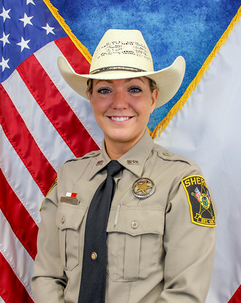 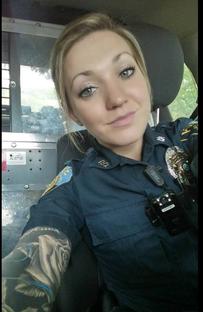 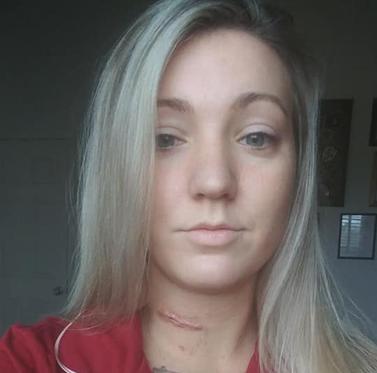 In July of 2016 officers in Louisiana were set up, ambushed and murdered. Nick Tullier is one of the surviving officers from the incident in Baton Rouge. He was shot 3 times, once in the head. His recovery will be momentous. This fundraiser is set up to assist Nick and his family during his time in need. Please donate today!!! 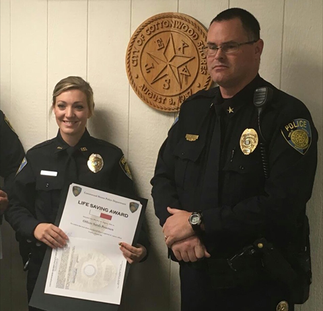 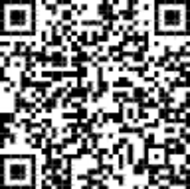 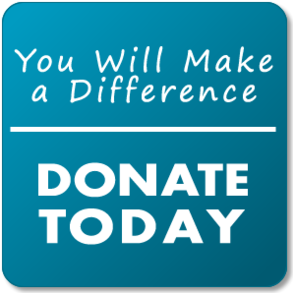 DONATE TO THE JANOFSKY FAMILY

East Baton Rouge Sheriff’s Deputy Nick Tullier continues to show progress 18 months after he was critically wounded in an ambush shooting, but other challenges loom for the Denham Springs native.

Tullier, whose wounds included a gunshot to the head, continues to defy odds after the original prognosis offered little hope for survival.

He was released from TIRR Memorial Hermann on Oct. 9, 2017 after nearly 11 months of extensive rehabilitation. Advancements in the rehabilitation have included – among other things — the ability to write his name, understand music, and partially lift himself from his wheelchair.

“It’s a miracle,” fiancée Danielle McNicoll said. “God has definitely watched over us.”

Tullier, an East Baton Rouge Sheriff's Deputy, was critically wounded in an ambush shooting July 17 outside the B-Quik Convenience Store in Baton Rouge. Fellow deputy Brad Garafola, along with Baton Rouge city police officers Matthew Gerald and Montrell Jackson, died from the wounds they suffered in the attack.

The transfer from inpatient confinement to outpatient treatment prompted Nick’s move away from a rehab facility nestled within a myriad of skyscrapers.

He now lives with parents James and Mary Tullier and fiancé in an apartment off Kirby Drive in southern Houston, within view of NRG Stadium and the old Astrodome. The close proximity to the Medical Complex area made the new home a logical choice.

“It ended up that this was the only one that had a room at the time that would fit the needs for us,” James said. “It had to be large enough for Nick’s hospital bed and Danielle’s bed to fit in the same room.” Houston has also been a good fit for the family because of the highly esteemed surgeons in the nation’s fourth largest city. Additionally, it’s close in proximity for Nick’s two sons – Trenton, 19 and Gage, 18 (now in Marine Corps basic training in Paris Island, S.C.)