​"THEY RIDE FOR THOSE THAT DIED" 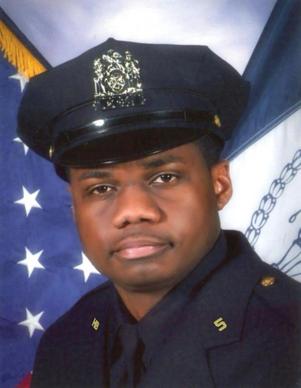 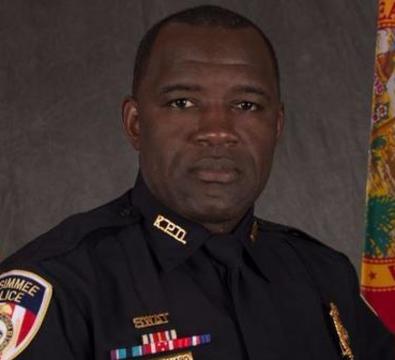 Officer Woodland arriving at the Memorial 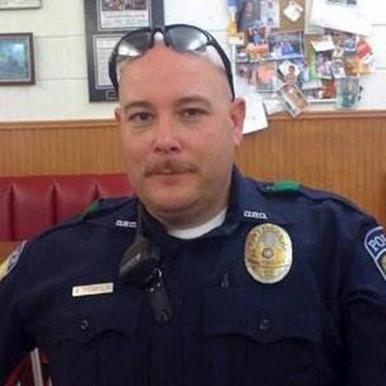 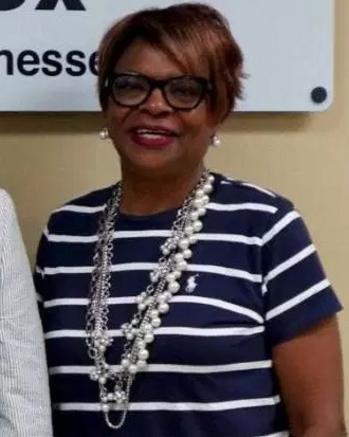 The primary purpose of the Police Unity Tour is to raise awareness of law enforcement officers who have died in line of duty. The secondary reason is to raise funds for the National Law Enforcement Officer's Memorial and Museum.

She was attacked by an inmate who then escaped from the facility using a tractor. The escapee, who was serving a sentence for aggravated kidnapping and rape, remained at large for five days before being taken into custody. He was charged with first-degree murder, burglary, aggravated sexual assault, and escape.

Administrator Johnson had served with the Tennessee Department of Correction for 38 years and started her career as a correctional officer. 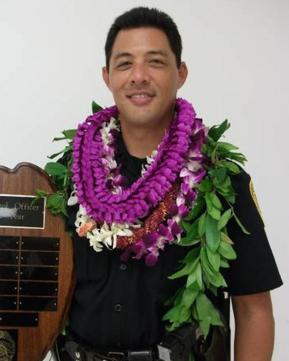 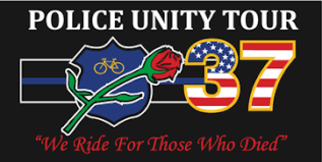 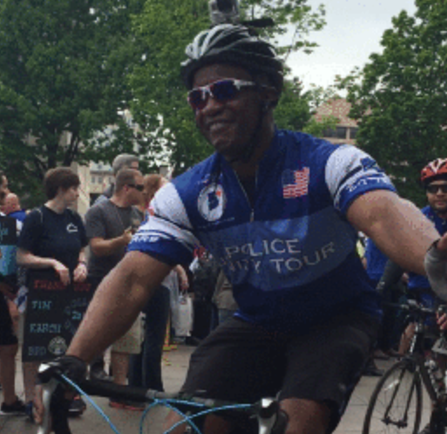